This single block method of color printmaking originated in Provincetown in 1914, a year after a group of American artists living in Paris, responding to an impending war, headed to this artist’s colony at the tip of Cape Cod. The group was drawn together by friendship and a mutual interest in the woodcut medium. The white line woodcut combines all the colors on one block of wood, differing in this way from the Japanese method of color printmaking which called for one block of wood per color. The V-shaped cuts separate each color and, in printing, leave a white line that emphasizes the design. The method appears deceptively simple, requiring only a block of wood, a cutting knife, and a large spoon. The artist applies watercolor to small sections of the block and hand prints each section by rubbing the paper against the wood with the back of a spoon. While a block can be re-used to create another print, each print will always be unique due to the hands-on technique and the fickle nature of watercolor.

Probably the most well-known artist of this medium, Blanche Lazzell, was inspired by the Cubist principles she studied in France and the colors of the Fauvists artists she knew in Provincetown. In 1930 she wrote, “Originality, simplicity, freedom of expression, and above all sincerity, with a clean-cut block, are characteristics of a good woodblock print.” I learned the white line woodcut process from Kathyrn Smith in 1999, who learned it from her grandmother, Ferol Sibley Warthen, who in turn learned the technique from Blanche Lazzell. I like the connection I feel to early Provincetown artists and the history of this town that I love so much. 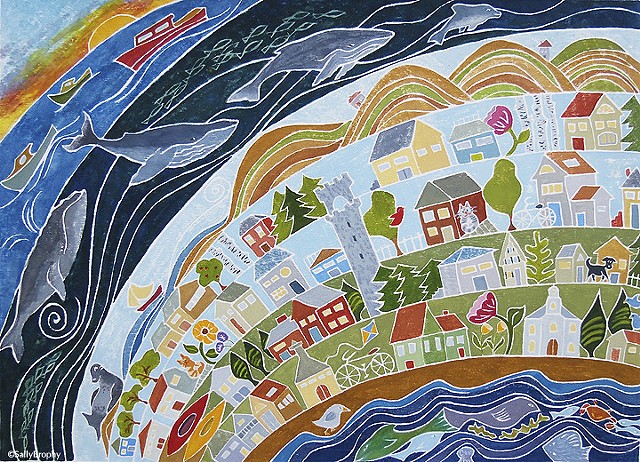 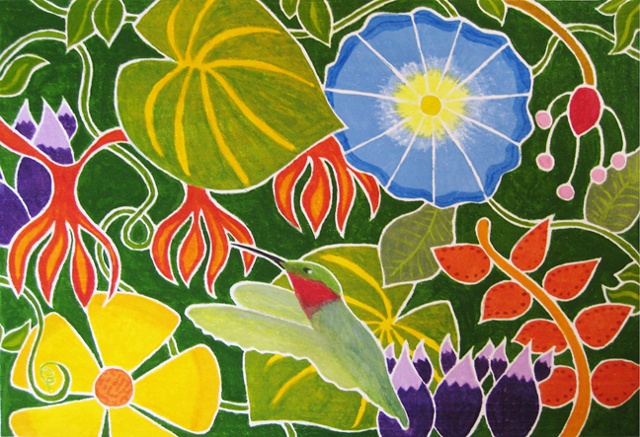 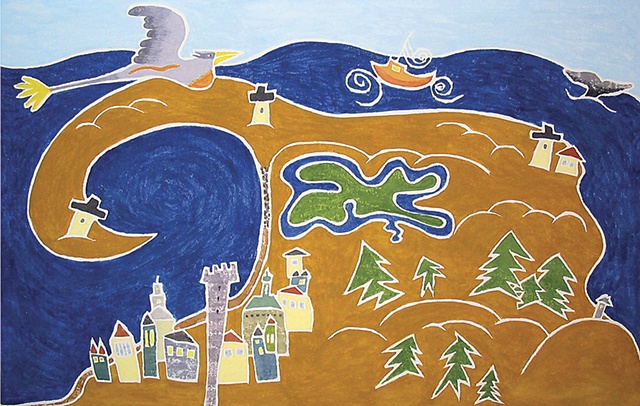 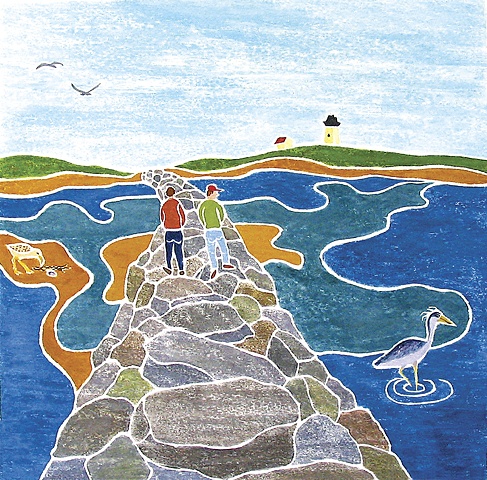 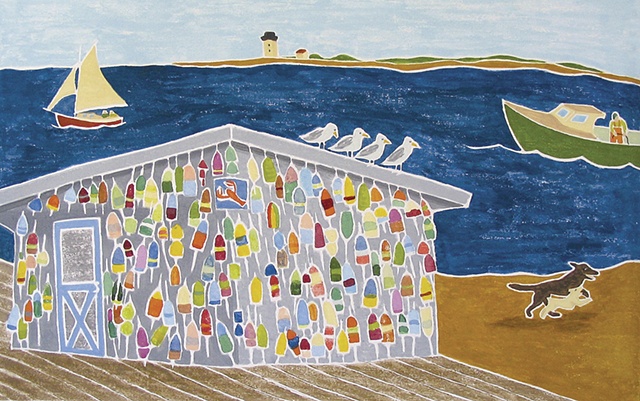 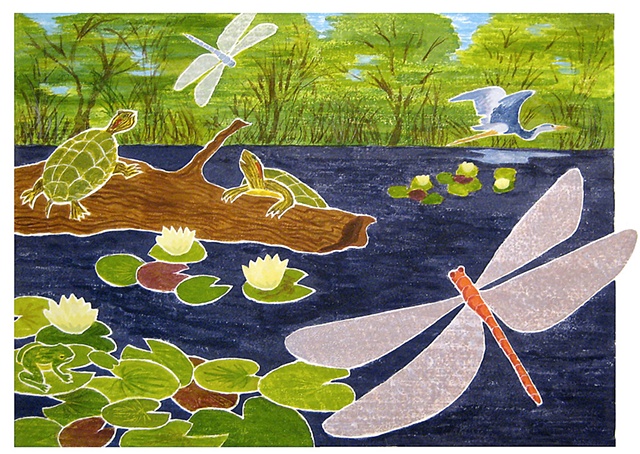 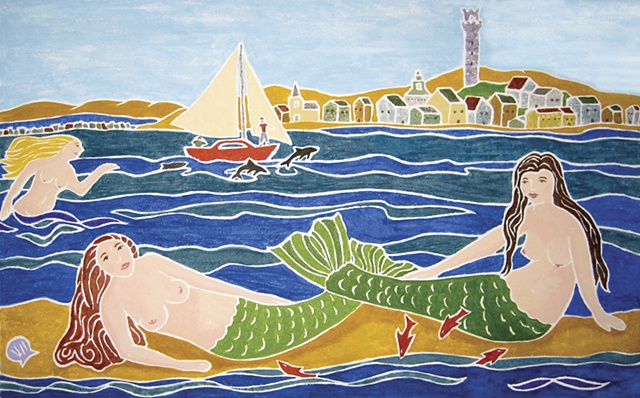 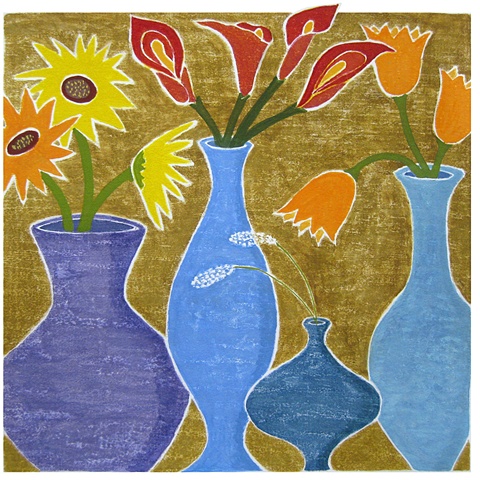 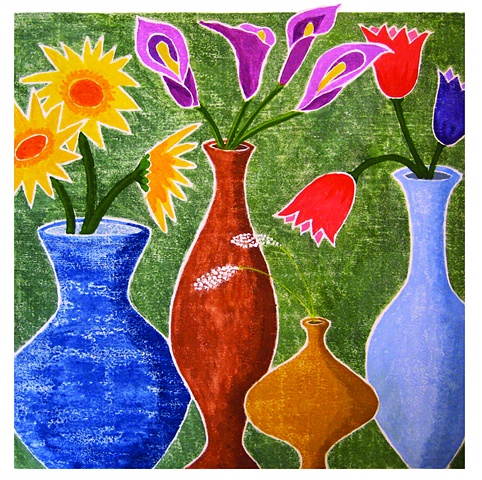 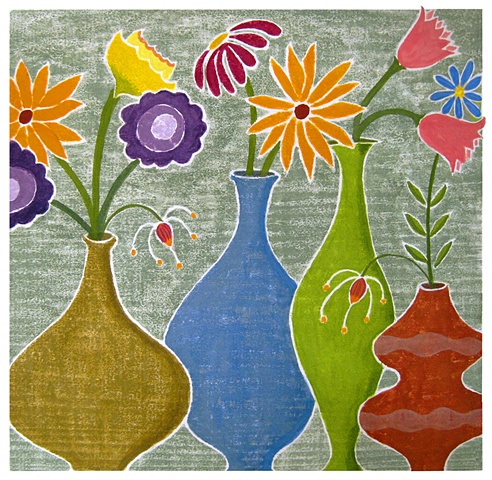 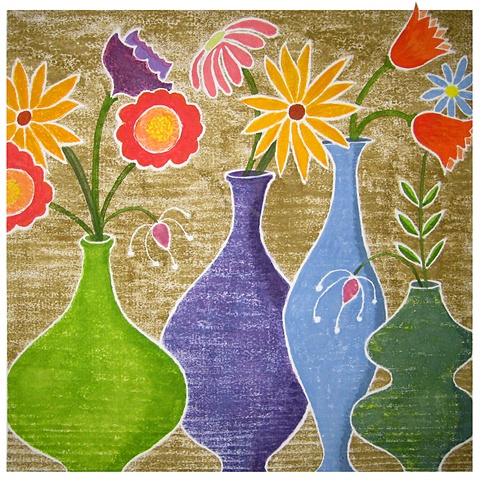 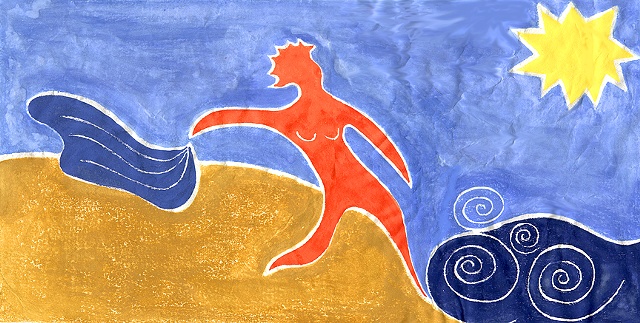 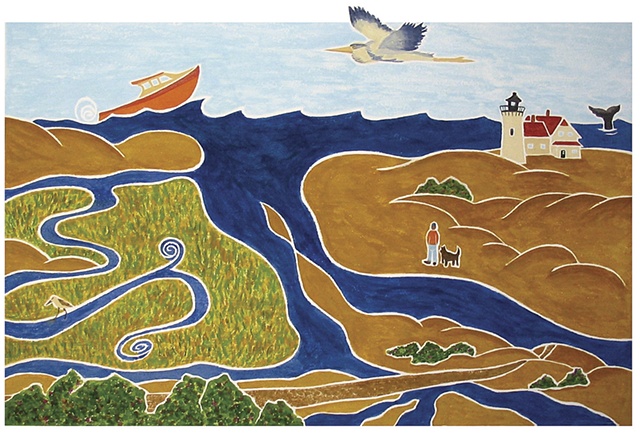 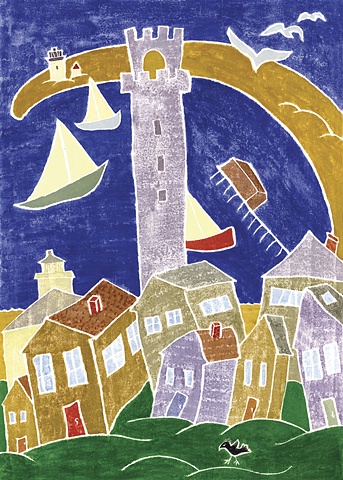 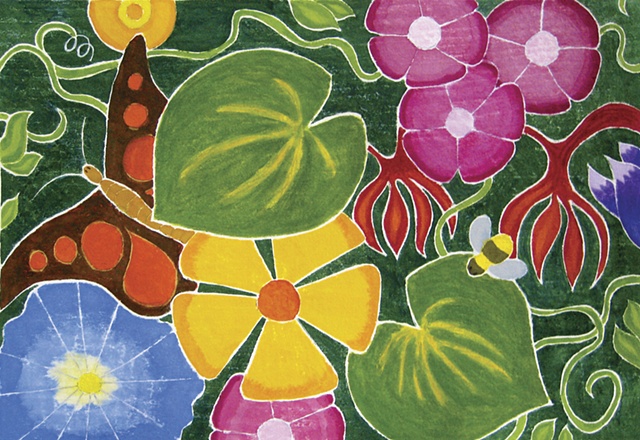 In the Garden, White Line Woodcut 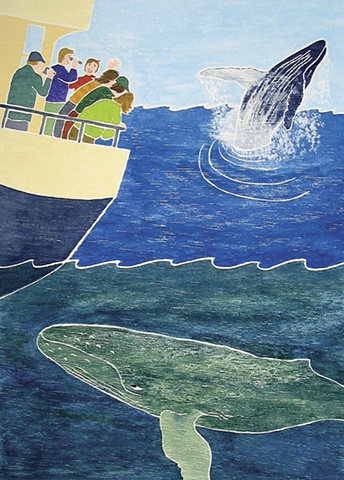 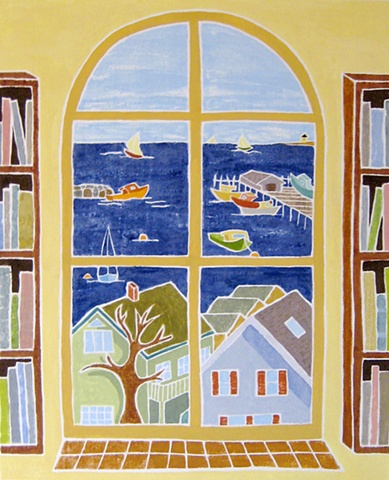 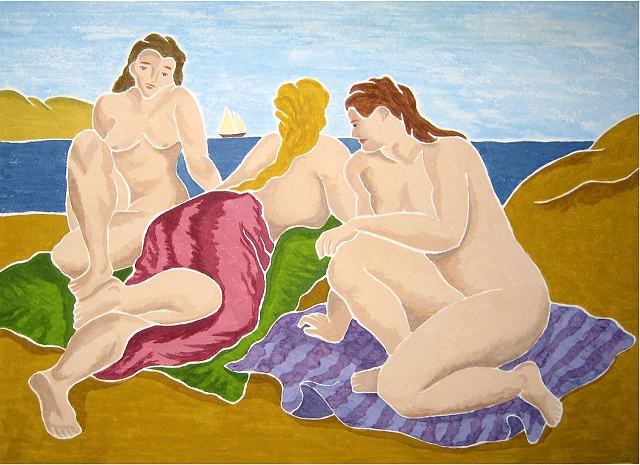 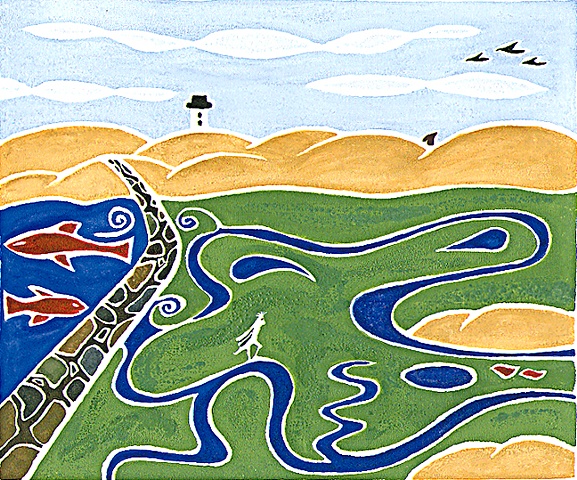 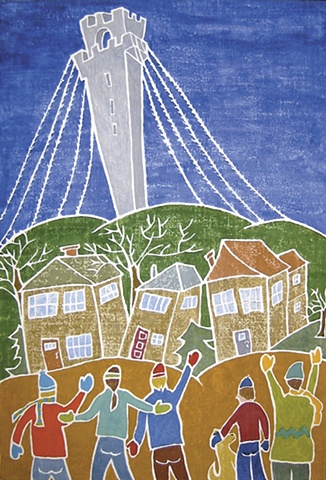 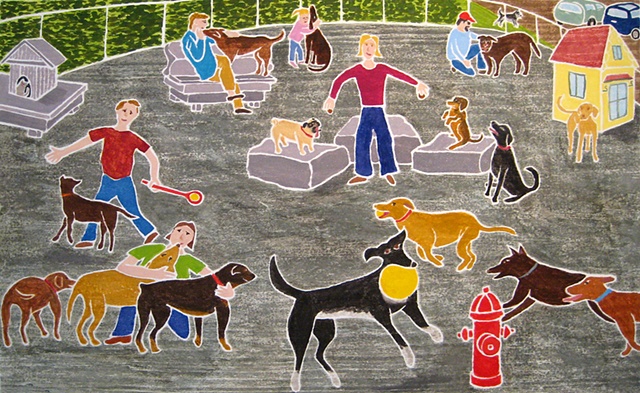 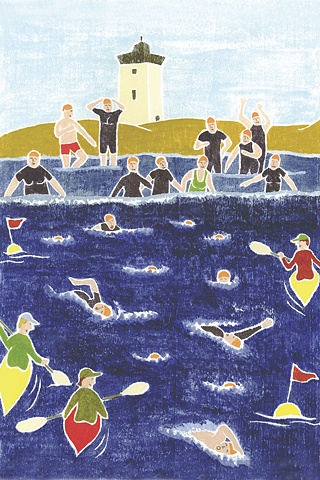